The Gulf nation’s National Assembly was scheduled to hold two votes of no-confidence against Minister of State for Cabinet Affairs and acting Minister of Information Sheikh Mohammad Abdullah al-Mubarak al-Sabah on Tuesday and Wednesday, the Kuwait News Agency (KUNA) reported.

According to the assembly’s agenda, the legislators would have voted on motions submitted by 10 members of parliament on a range of issues.

The agenda included discussing the formation of temporary committees focused on youth and sports, housing and business environment for people with special needs, women and family affairs, and environment. 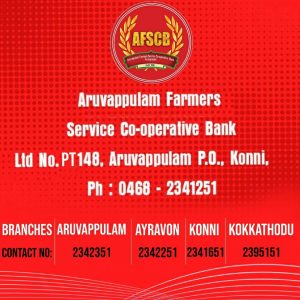 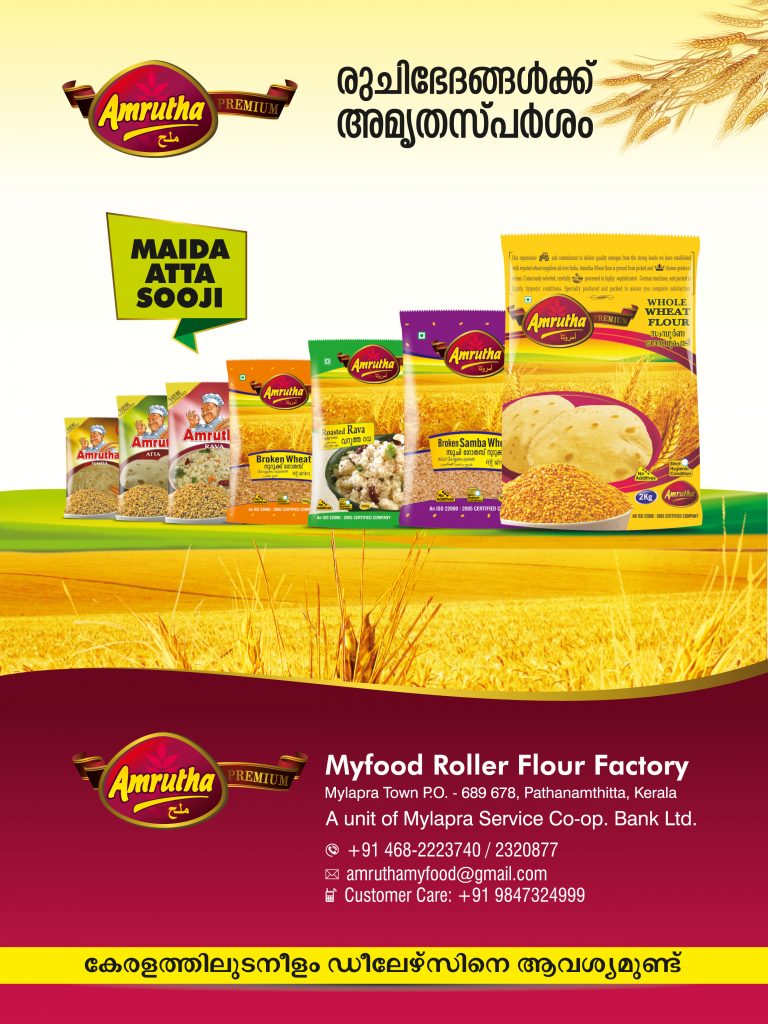 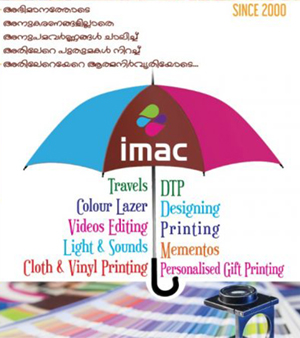 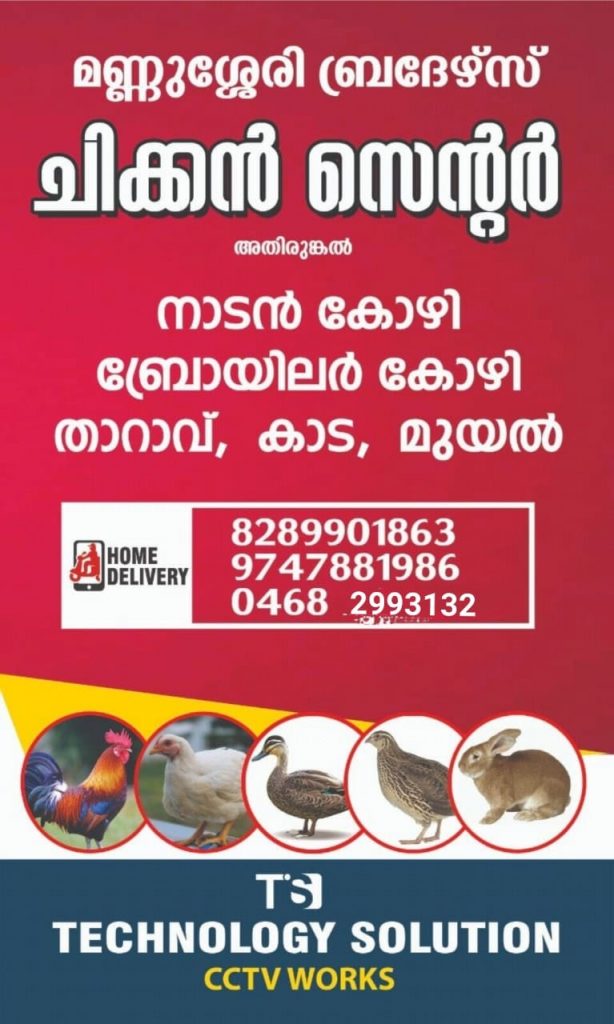